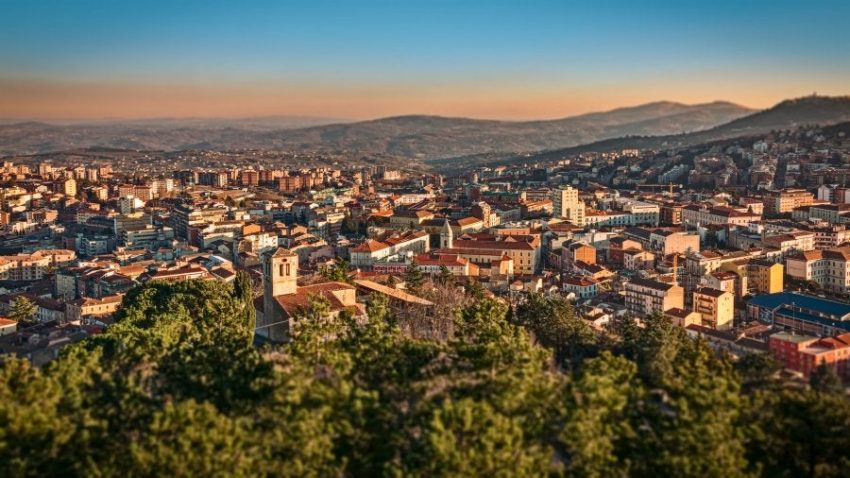 Did you know that there is a underpopulated region in southern Italy that is going to start giving people 700 euros a month for a period up to 3 years. All this money is a incentive for people to stay in one of the few villages in the region. The only condition is that you have to start a business and that the village can’t have more than 2000 residents.

Donato Toma, Molise’s president said to the guardian that it’s better to breathe life into the villages instead of giving the money to charity. With new business starting up he hopes that this will make the population grow and also make people stay and live there.

Towns under 2000 residents will also be given $10,000 for infrastructure improvements and to increase cultural events. Toma believes that if investments like this aren’t made people are just going to start leaving fast.

The region’s population has been slowly decreasing since 2014. Last year 2800 people either left or died and no new births are recorded. Italy has been going through a population crisis. The population of the country has fallen below 55 million for the first time in 90 years.

This population decrease is a big talking point for the future of the country. Italy ranks just behind Japan for the biggest percentage of aging citizens.

Steps are made to help people settle more in Italy. The mayor of Sambuca has decided to sell abandoned and empty houses for just 1 Euro, just a symbolic gesture.